Moral Relativism is One of the Defining Characteristics of Gen Z 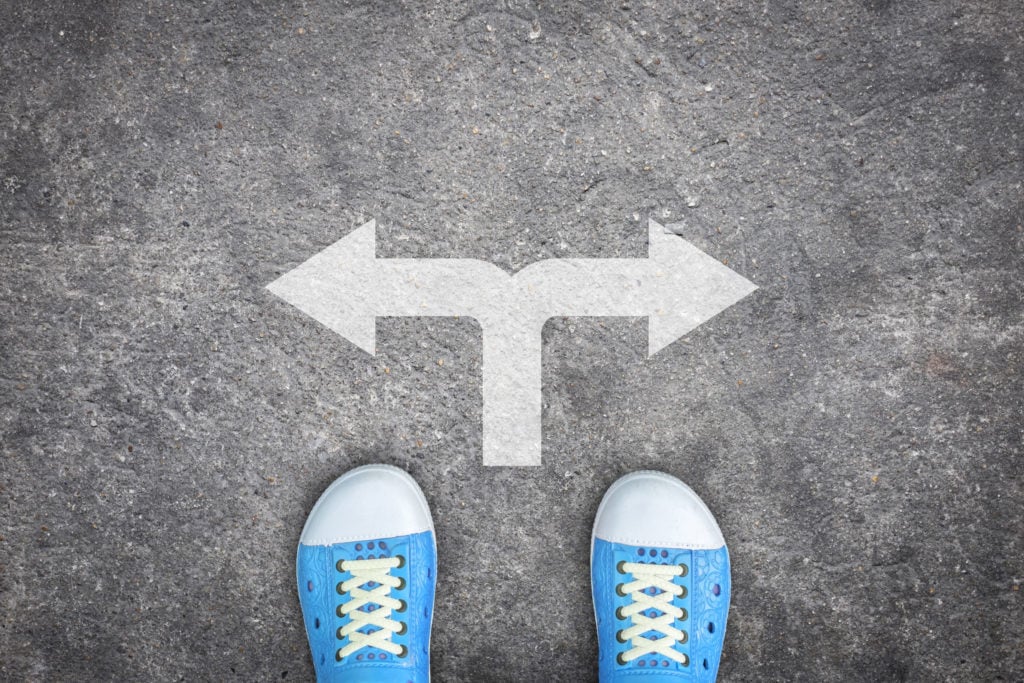 Our new study with the Barna Group revealed that Generation Z, the 69-70 million children and teens born between 1999-2015, is the least Christian and most racially, religiously, and sexually diverse generation in American history.

Gen Z is also very confused about moral and spiritual truth. Relativism is on the rise in the next generation.

The focus groups we conducted with the Barna Group on Gen Z made this clear. Both Christian and non-Christian teenagers were confused when it came to moral truth.

Only 34% of Gen Z Agree Lying is Morally Wrong

Only 34% of Gen Z Agree Lying is Morally Wrong When we conducted this study, we wanted to get a moral and spiritual baseline of Gen Z. We asked more controversial questions about abortion, same-sex marriage, and marijuana. However, we thought that lying would be a good place to start since we assumed most teenagers would be able to agree with that.

The surprising result is that only 34% (1/3) of Gen Z could affirm that statement.

Even more surprising is when you see how each generation answered this question. In our Gen Z research study with Barna, we discovered:

If a generation doesn’t think moral and spiritual truth exists, then the Gospel won’t make sense to them.

Pay attention to the generational decline and erosion of moral truth. This is not an encouraging trend and it should serve as a wake-up call for how we think about engaging and equipping the next generation.

The research also revealed that:

Whether we like it or not, we need to recognize that the moral landscape for Gen Z has dramatically shifted.

24% of Gen Z agrees that What is morally right and wrong changes over time based on society.

How Do We Help Gen Z Resist Relativism and Discover Truth?

First, we need to teach truth. Students need to know how to discover and defend truth. Part of that means helping them rediscover what they already know.

“So, when Gentiles, who do not by nature have the law, do what the law demands, they are a law to themselves even though they do not have the law. They show that the work of the law is written on their hearts. Their consciences confirm this. Their competing thoughts either accuse or even excuse them.” – Romans 2:14-15

Second, we need to help them practice talking about truth and relativism with their friends and peers. This takes training, time, and coaching.

Lastly, we need to help teenagers encounter truth. This means helping them know Jesus more deeply who is the way, the truth, and the life and what that means for how they live out their faith.

Here is the bottom line: If a generation doesn’t think moral and spiritual truth exists, then the Gospel won’t make sense to them.

Learn more about the opportunities and challenges facing Gen Z. Get the full-color report! We are excited to welcome you to the new season of Gen Z Lab. In season one, we discussed the themes and assumptions in Generation Z’s worldview. We answered the questions of Gen Z’s values and the significant factors shaping who they are becoming. Through our partnership with Barna, we learned that only 42% of Gen Z believes the…

Is Gen Z prepared to follow Jesus in a post-everything world? As Christian leaders, pastors, educators, and parents, we want what’s best for our kids. We want to see them grow up and follow Jesus for a lifetime. Unfortunately, many Christian teenagers are simply unprepared for the world that is waiting for them. We all…