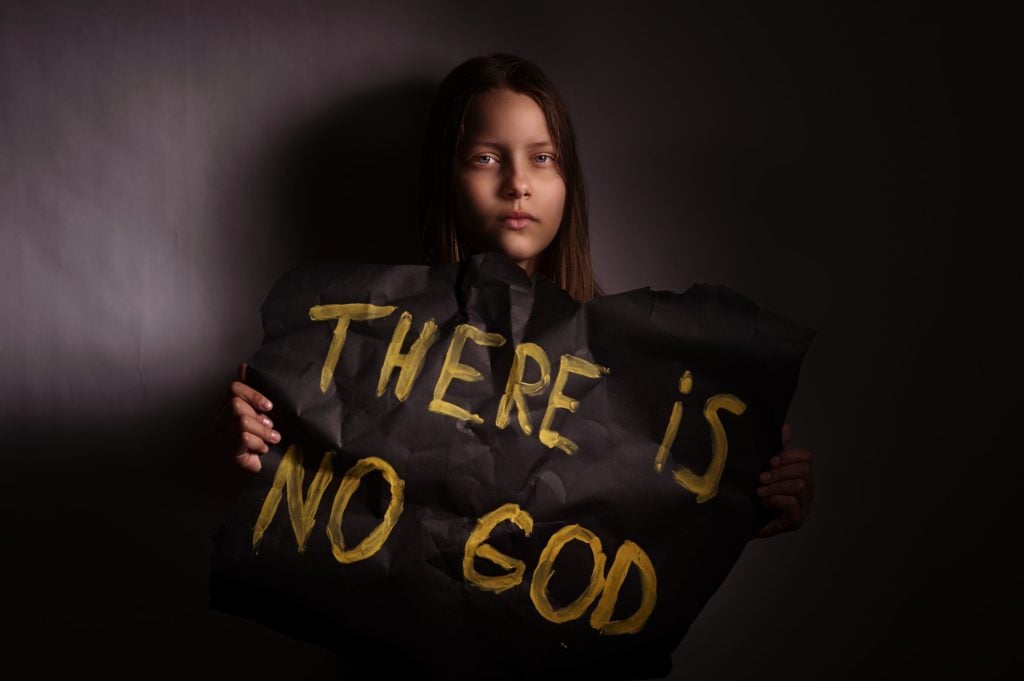 Atheism is on the rise in Generation Z.

Atheism is on the rise in Generation Z.

Over the past year as Director of Cultural Engagement here at Impact 360 Institute, I have been working with the David Kinnaman and the awesome team at the Barna Group studying Gen Z—the next, next generation.

One of the trends that was surprising about this research was that unbelief is increasing at a substantial rate among Gen Z. But what kind of atheists are Gen Z? And why is Atheism on the rise among Gen Z?

Alain de Botton, in an interview with Vox, explains Atheism 2.0:

“It’s to distinguish it from the modern incarnation of atheism, which was promulgated by people like Richard Dawkins and Christopher Hitchens that really made the central aspect of atheism the question of whether one did or didn’t believe. And I suppose I’m interested in the kind of atheism that starts with the assumption that of course God doesn’t exist, we made him up, that’s fine.”

The idea that someone should just be “religious” or “Christian” is evaporating (and that’s actually not a bad thing if for no other reason than we know where people stand). So I think it is fair to say that unbelief is on the rise among the next generation. 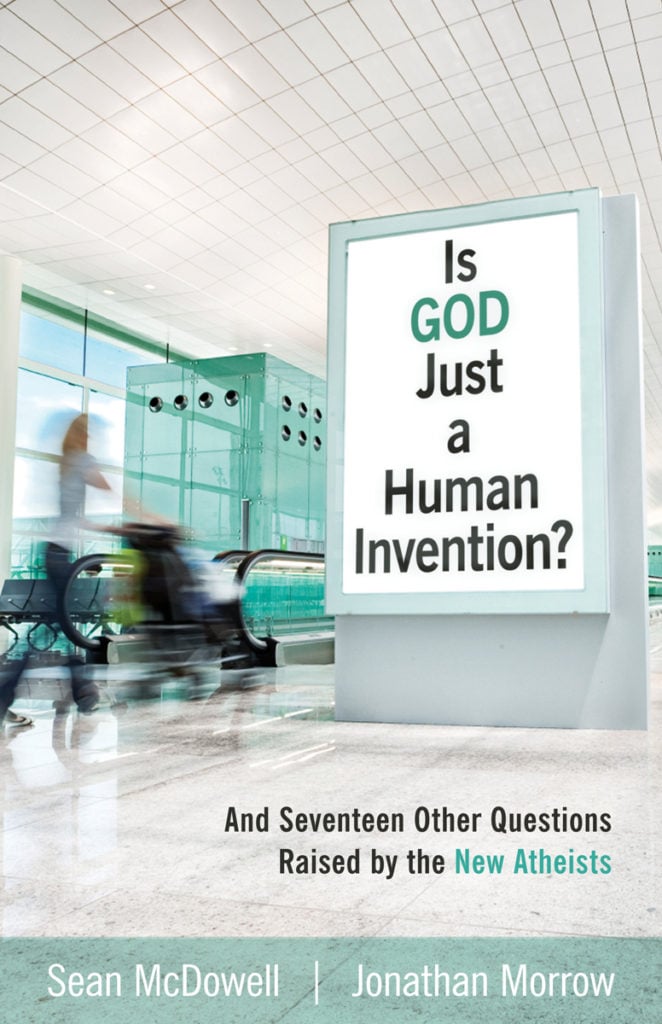 Sean McDowell and I wrote Is God Just a Human Invention? And Seventeen Other Questions Raised By the New Atheists to engage these questions.

As we work with Christian teenagers in our summer Immersion and 9-month fellows program, one of the most popular topics we discuss with teenagers is atheism.

The first report in partnership with Barna and Impact 360 Institute, Gen Z Vol 1, was a glimpse into the “next, next” generation. It revealed Gen Z as a generation still under formation but already distinct in their priorities and experience and helped reveal their values, assumptions, and allegiances. Built upon the discoveries in our…

In 2018, Barna and Impact 360 Institute released Gen Z: The Culture, Beliefs and Motivations Shaping the Next Generation, which sought to help church leaders understand the next, next generation, digging deep into their relationships with faith, their perception of identity, and their hopes for the future. Now, just a few years later, Barna and…