What You Need To Know About the Jen Hatmaker LGBTQ Controversy 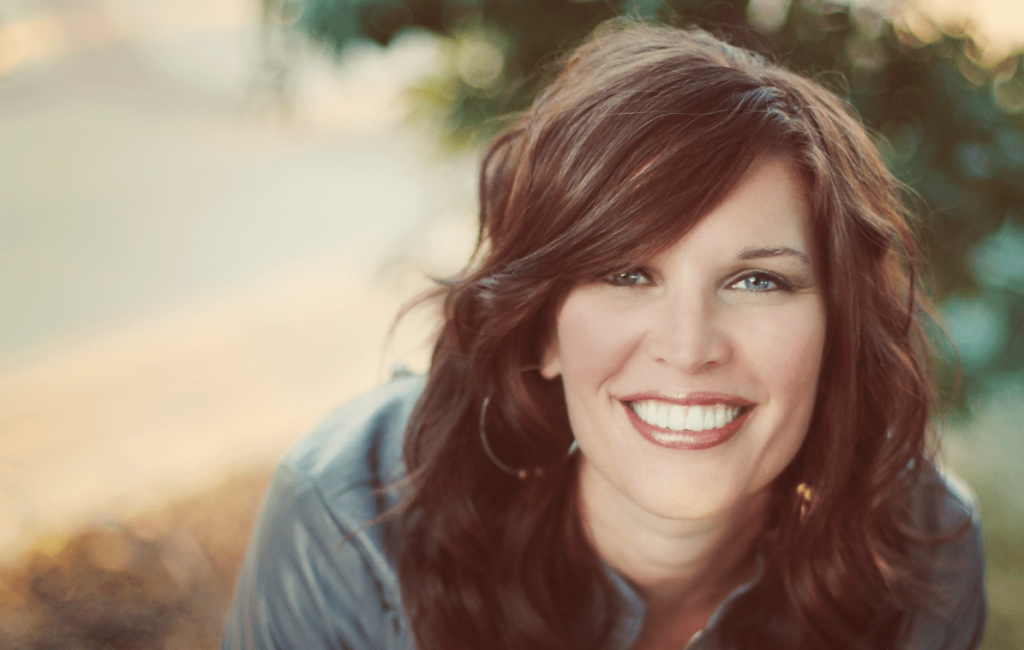 Odds are that you’ve probably heard through social media that popular Christian women’s author Jen Hatmaker in an effort to be compassionate and loving, came out in support of LGBTQ relationships. She even referred to them as “holy.” This has become known as the “affirming” position.

First, all people are broken—we just express our brokenness in different ways. Next, all people are welcome—the Gospel is good news for all of us. And lastly, all followers of Jesus are called to repent—because we are all in the long process of being conformed to the image of Jesus. So there is no room for self-righteousness or pride. There is also no room in Christianity for LGBTQ jokes or bullying of any kind. Let me put this as clearly as I can—this is sin and needs to stop.

I agree. The church has not always done this well. And it is entirely appropriate to apologize to our LGBTQ friends for the ways they may have been hurt, belittled, misunderstood, or even dehumanized. However, what we cannot do is apologize for what God has clearly revealed to us in Scripture.

3 Responses to Jen Hatmaker you need to take the time to read:

(1) Love Your Neighbor Enough to Speak Truth: A Response to Jen Hatmaker by Rosaria Butterfield

Here is just a short excerpt from Rosaria’s article, who was a part of the LGBTQ movement, reminding us that we must love our neighbors enough to speak the truth:

“If this were 1999—the year that I was converted and walked away from the woman and lesbian community I loved—instead of 2016, Jen Hatmaker’s words about the holiness of LGBT relationships would have flooded into my world like a balm of Gilead. How amazing it would have been to have someone as radiant, knowledgeable, humble, kind, and funny as Jen saying out loud what my heart was shouting: Yes, I can have Jesus and my girlfriend. Yes, I can flourish both in my tenured academic discipline (queer theory and English literature and culture) and in my church. My emotional vertigo could find normal once again.”

Maybe I wouldn’t need to lose everything to have Jesus. Maybe the gospel wouldn’t ruin me while I waited, waited, waited for the Lord to build me back up after he convicted me of my sin, and I suffered the consequences. Maybe it would go differently for me than it did for Paul, Daniel, David, and Jeremiah. Maybe Jesus could save me without afflicting me. Maybe the Lord would give to me respectable crosses (Matt. 16:24). Manageable thorns (2 Cor. 12:7)….

(2) A Few Thoughts On The Hatmaker Hermeneutic by Kevin DeYoung

Here’s a little DeYoung’s important observations—especially on the “Not that Kind of Homosexuality” argument used in revisionist interpretations of the relevant biblical passages:

“The “not that kind of homosexuality” argument has been refuted by a number of conservative exegetes and by a host of LGBT-affirming scholars. If Paul only meant to talk about pederasty, why didn’t he use the Greek word for pederasty? If he wanted to spare committed homosexual partnerships from his condemnation in Romans 1, why did he echo the language of creation and talk broadly about “exchanging” natural functions for those that are unnatural?

If the New Testament only had “bad” homosexuality in mind, why do sources from the Greco-Roman world demonstrate that every kind of homosexual relationship was known in the first century, from lesbianism, to orgiastic behavior, to gender-bending “marriage,” to lifelong same-sex companionship (see Thomas Hubbard, Homosexuality in Greece and Rome: A Sourcebook of Basic Documents)?

Non-Christian scholars know better than to try to “rescue” the New Testament from itself. Which is why Louis Crompton, a gay man and pioneer in queer studies, could write: “Nowhere does Paul or any other Jewish writer of this period imply the least acceptance of same-sex relations under any circumstances. The idea that homosexuals might be redeemed by mutual devotion would have been wholly foreign to Paul or any Jew or early Christian” (Homosexuality and Civilization, 14)….”

Sean McDowell is one of the most thoughtful and gracious voices in Christianity today. Here is part of his response:

“I respectfully disagree because while biblical prohibitions may be written in the context of the sins he mentions, the moral wrongness is based upon its violation of God’s creation imperative (Gen 1, 2). The sins he mentions are destructive, but that’s not why they’re wrong. Rather, they are destructive because they are wrong. And they are wrong because God intended sex to be experienced between one man and woman in a lifelong marriage relationship (Gen 2:24). This is the consistent teaching behind the entirety of Scriptural teaching on sex. God’s creation narrative provides the basis for human sexuality and consistently lies behind biblical guidelines (e.g., Leviticus 18:22; Romans 1:26-27).”

The Hatmakers also reason that when it comes to marriage, faithfulness trumps gender. Hence, whether heterosexual or homosexual, sex is designed for monogamous “marriage” of two individuals who sacrifice for one another.

But Jesus seemed to hold a different view. In fact, Jesus believed that gender distinctly matters for marriage. He didn’t see marriage as two individuals sacrificially committed to each other, but as a male and female sacrificially committed to each other which, as a union, represents God’s love and faithfulness for the church….” (Read the rest here)

Also this week, prominent Christian Professor Nicholas Wolterstorff publicized his LGBTQ affirming position. You should also read Wesley Hill, a Christian who struggles with same-sex attraction but has decided to remain celibate rather than violate God’s clear design for human sexuality, in his response:

Where does that leave us?

To be candid, this conversation matters because ultimately biblical authority is at stake. And if the Christian God exists and has spoken in the Bible on his design for human sexuality and flourishing, then you and I—or anyone else—does not possess the authority to change that based on feelings, social agreement, or cultural trajectories.

Christians must say with all grace, humility, and love; here we stand, our conscience is bound to the Word of God…we can do no other. The Holy Spirit will never lead people to violate the Scripture He inspired (2 Tim. 3:16-17). We cannot affirm what God does not affirm.

The Life and Legacy of Nabeel Qureshi

Life is short. Our world is broken. Christianity is true. People are made in the image of God for eternity. The Gospel of Jesus Christ changes everything. My friend Nabeel Qureshi knew this and lived this way until he went to be with Jesus on Saturday, September 16, 2017, at the age of 34 after…

Defending Your Faith at College

Your student’s college career is about to begin. You have worked together to discern the best school and course of study. Your sights are set on a day a few years from now that will mark the beginning of fully-prepared, independent adulthood for your son or daughter. All that separates your student from that milestone…