Marriage is a good idea because it is God’s idea 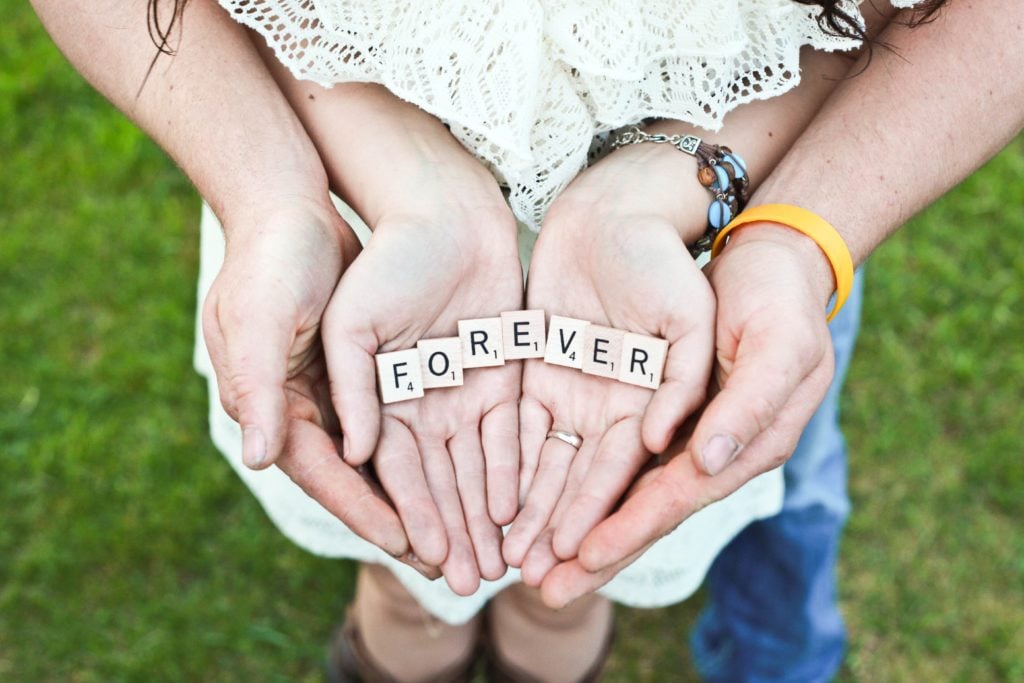 Marriage is a good idea because it is God’s idea (see Gen 1:27-28; 2:21-25). Rulings in the Supreme Court (see Obergefell v. Hodges in 2015) or laws considered or passed in congress (like the misnamed and misleading “Respect for Marriage Act”) won’t change that.

As our culture once again tries to redefine marriage, this time at the legislative level, it’s important for faithful followers of Jesus to be clear on his view of what marriage is and why it matters. Humanity did not invent marriage, so we don’t have the authority to redefine it.

“Some  Pharisees came to Jesus, testing Him and asking, “Is it lawful for a man to divorce his wife for any reason at all?” 4 And He answered and said, “Have you not read that He who created them from the beginning made them male and female, 5 and said, ‘For this reason a man shall leave his father and mother and be joined to his wife, and the two shall become one flesh’? 6 So they are no longer two, but one flesh. What therefore God has joined together, let no man separate.”—Matthew 19:3-6 (NASB)

Jesus is clear on what marriage is: One Man + One Woman + One Flesh + One Lifetime

This is for our good and for His glory. Jesus grounded this definition in revealed reality by referring back to God’s creational blueprint in Genesis 1-2 (which is prior to humanity’s rebellious fall into sin Gen 3).

Clarity and courage are important because human flourishing and God’s glory are involved.

What is the Respect for Marriage Act?

Alliance Defending Freedom (ADF) offers a helpful summary of the Respect for Marriage Act of what this bill is, its implications, and how you can advocate for marriage and religious freedom.

In short here are the implications of this bill:

“While proponents of the bill claim that it simply codifies the 2015 Obergefell decision, in reality it is an intentional attack on the religious freedom of millions of Americans with sincerely held beliefs about marriage.

The Respect for Marriage Act threatens religious freedom and the institution of marriage in multiple ways:

Biblical Faithfulness and Rebuilding a Culture of Marriage

As important as it is for faithful Christians to vote and advocate in the political sphere, it is more important for us to be faithful in our marriages and fuel the cultural imagination of the next generation on the good of marriage and why God designed marriage the way he did. In his book Chasing Love: Sex, Love, and Relationships in a Confused Culture, Sean McDowell paints a biblical and compelling portrait.

In the end, faithful followers of Jesus are called to stand where God says stand, say what God has said, and love as God has commanded us to love. The Word of the Lord will stand forever even if cultures continue to choose to disregard God’s design for what leads to human flourishing.

What Is Marriage (Video) – Ryan Anderson

Just Because You Can Doesn’t Mean You Should

“Just because you can” is a terrible leadership mentality. This is a way of thinking that a leader or a company can fall into where the consideration of others becomes secondary to what someone in authority wants. An example of this that won’t soon be forgotten are the video images of a United Airlines passenger…

Many students are reluctant to engage in discussion on issues that matter. Something that is increasingly obvious with many Christ-following college students is that they’re reluctant to engage in meaningful face-to-face discourse on issues that matter. Many will chat in cyberspace about the issues, but get them in a room together where they cannot ignore…